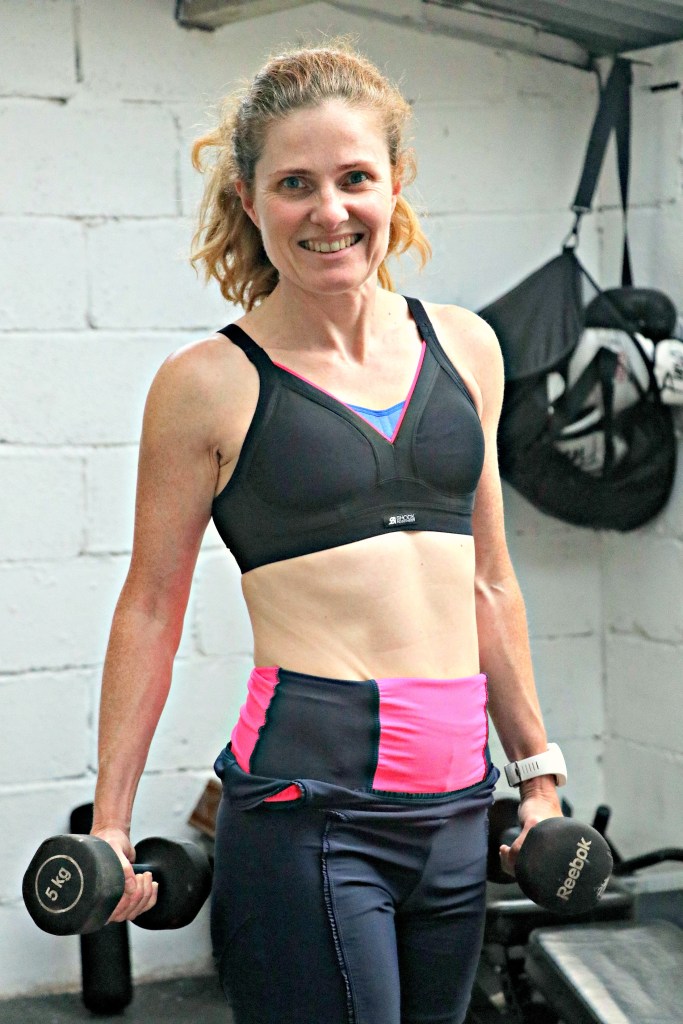 I have two piles of sports bras in a drawer. One – a very tiny one – consists of much-used, worn-to-fraying-point, old favourites that I refuse to throw out until I find one I like as much. The other consists of barely-worn, pristine ones that simply didn’t do the job. But finally  I’m pleased to say that I’m in a position to discard one of the old ones – at last I’ve found a sports bra that ticks all the boxes – the Shock Absorber Active Shaped Support sports bra.

Why so fussy? Well, it’s partly because sports bras matter. Without them, breast tissue can end up damaged and stretched, which means your boobs – whatever their size or shape – will start to sag. But it’s not just that. There are plenty of sports bras out there that provide adequate support, but as my pile of rejected bras shows, most of them are either ugly, uncomfortable or (most commonly) chafe under the arms.

You might imagine that a less well-endowed person like me has no problems finding a bra to suit, but far from it. For a start, lots of sports bras aren’t even made in my size. And because my sport, rowing, involves a lot of upper body movement, it’s especially hard to find a bra that doesn’t chafe. Crop tops are an option if I’m not running, but they tend to be the worst for chafing.

Happily, this rather fabulous number from Shock Absorber steps in. It fits like a glove, working even for someone as tiny as me. It has a little bit of padding, which makes me look a bit more, er, substantial. It offers full support so I can wear it for circuit training and running. And it looks fabulous, with a blue-black contrast and a cute bit of hot pink piping. 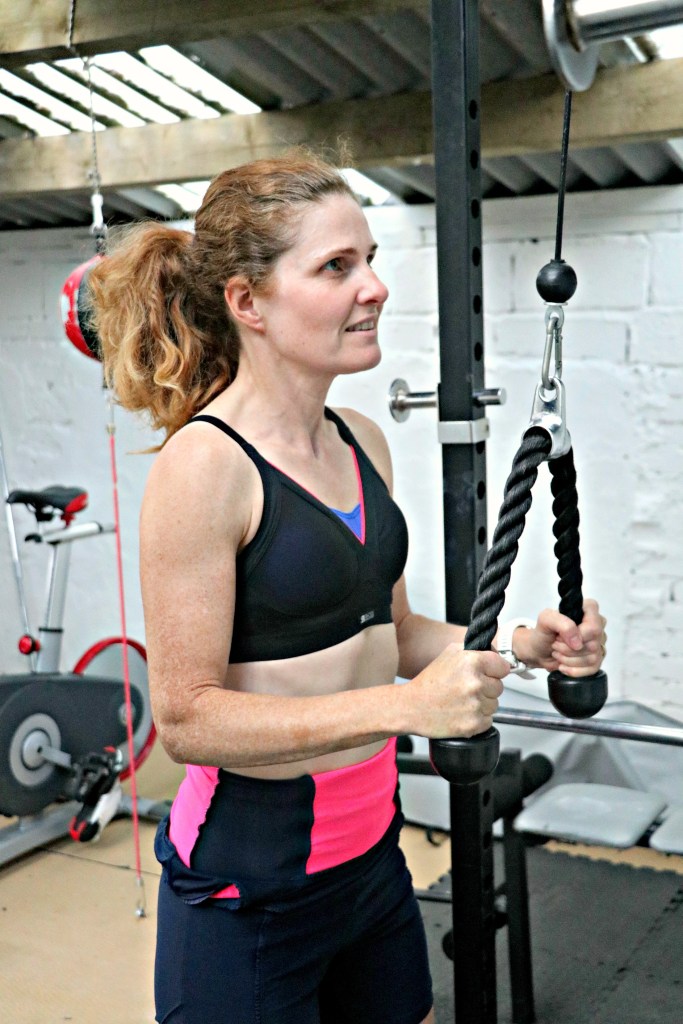 My only gripe is that it isn’t yet available in a wider range of colours – there’s a pink and purple version, which I have my eye on, but I’d love to see it in a few more options. For now, though, I’m just thrilled to have such a fine addition to the collection.

The Shock Absorber Active Shaped Support sports bra is available in sizes from 32A to 38F and is available in a number of outlets including Asos and John Lewis, for £30.

Note: I was given the sports bra by Shock Absorber for review purposes but received no payment for this review. My views are, as always, independent and honest.

Sport, being over 40 and bladder weakness - an interview with TV's Dr Hilary Jones
Comments: 2