Hands up who’s had that moment when you know you’re about to sneeze but aren’t sure if it’s entirely safe to do so? Or when your kids want you to get on the trampoline but you know it could end badly? Well, exactly 47% of you, if the stats are to be believed. That’s the percentage of UK women that experience bladder weakness and it’s no laughing matter (and yes, laughing can be risky, too). If you’re over 40 and you plan to exercise, this can be a real issue. It’s not just trampolining that can be a problem if your pelvic floor ain’t what it used to be. Running. Boot camp. Circuit training, Horse riding. The list goes on. 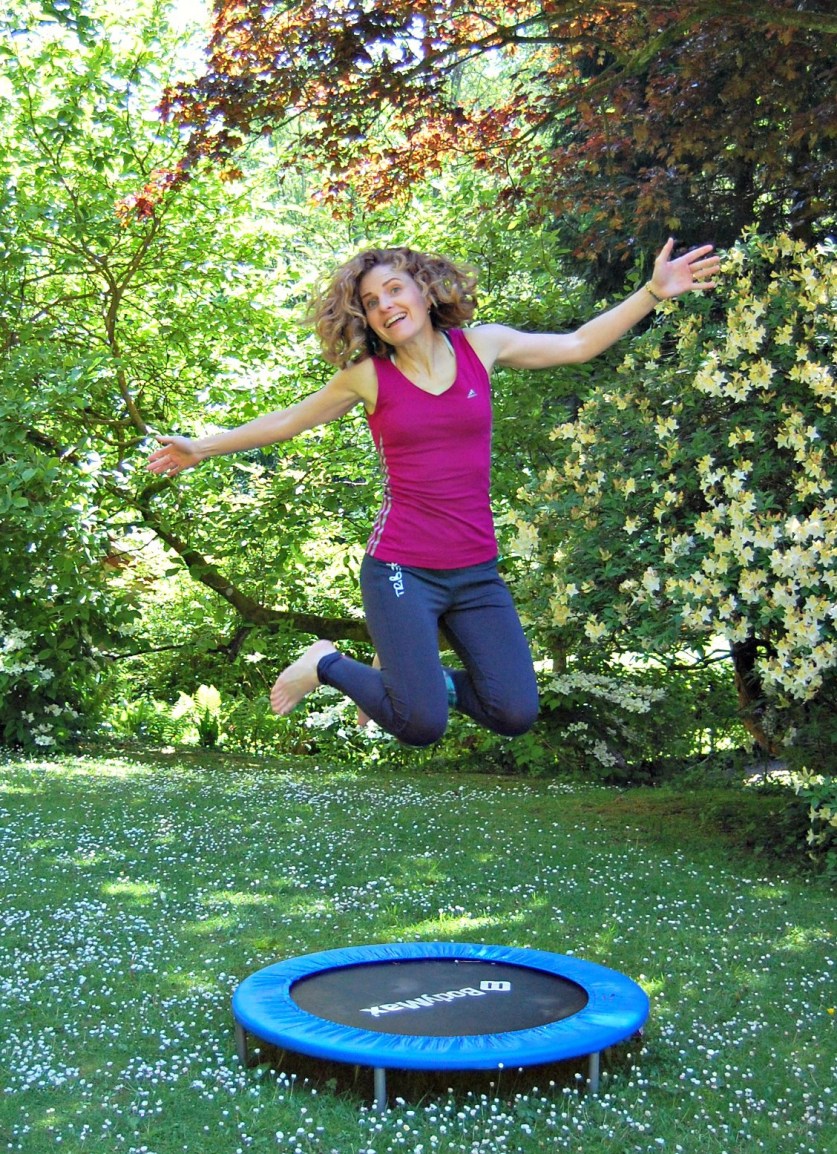 Now the standard response is to say, “You should just do your pelvic floor exercises”, and of course you should. But let’s be honest. For many of us, that ship already sailed. Even if you embark on a programme of kegel exercises, and manage to keep them up beyond a couple of days (can’t be just me who lapses after a day or two) it may be a while before you see results.

In the meantime, you need help, and that’s why I was all ears when I discovered that TENA had a new range of super-discreet pads called (aptly enough) TENA Lady Discreet, which are 20% thinner than any of their previous ranges. I don’t know about you, but I’ve always imagined incontinence pads to be basically giant nappies and therefore utterly unthinkable until such times as I’m in a nursing home and past caring. But what I discovered, at an event that involved a bunch of middle-aged women doing some slightly awkward, champagne-fuelled burlesque to prove the point, was that the new range of pads are really no different to regular slim sanitary pads when it comes to appearance and thickness. The difference is that unlike pantyliners, these will actually catch any leaks effectively and deal with the odour at the same time. The team from TENA told us that most people turn to them not when their kids are waving them farewell at the door of the old folks’ home, but at the point where a panty pad isn’t quite doing the job. Which for a lot of you will be precisely now. 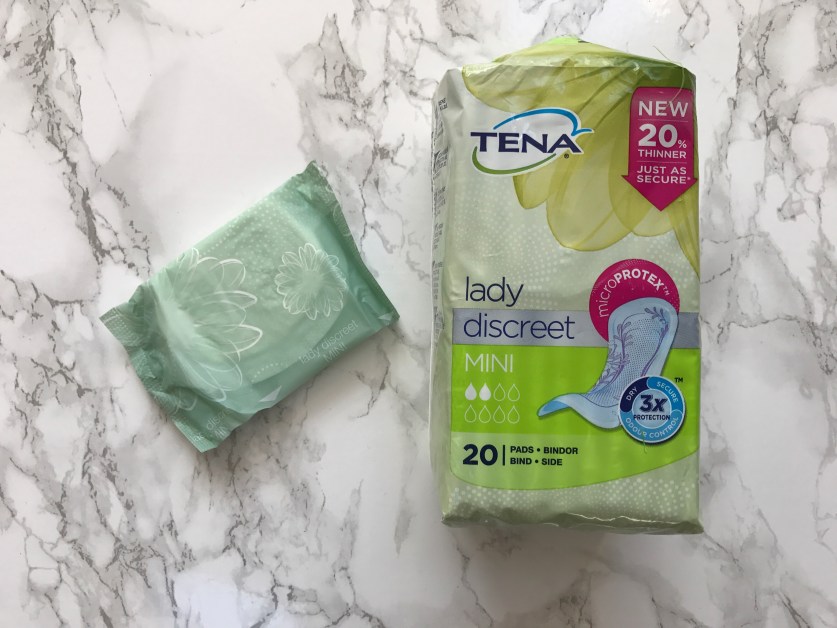 These pads really are impressively discreet. You won’t get away with wearing them with a thong, but they’re still vanishingly thin and you can happily wear them under leggings or running tights without anyone being any the wiser.

You can get them in chemists across the country, and the RRP is £2.49, which I’d say is a small price to pay for not having to worry, and you can get a free sample to see for yourself here. 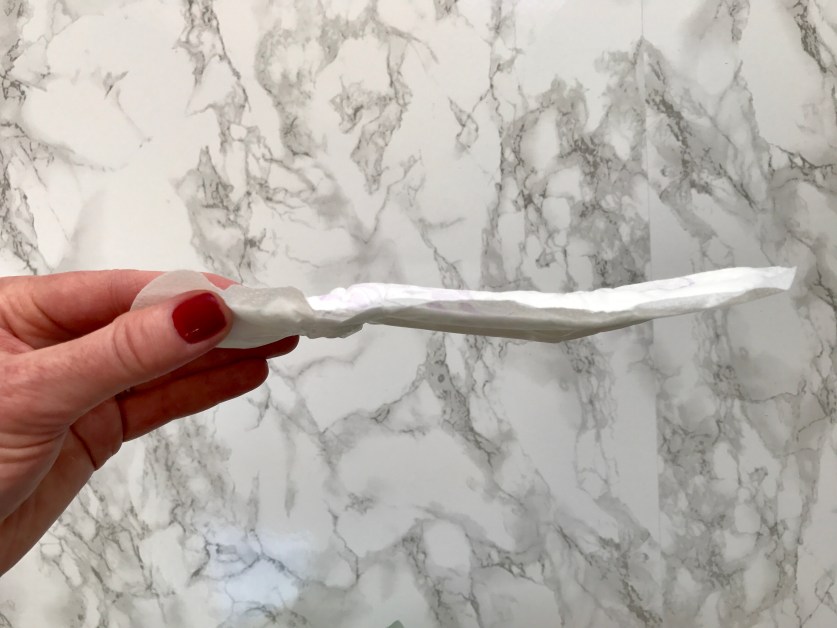 Of course it’s a good idea to take control of your pelvic floor situation for the good of your long term health and wellbeing, so next week I’m going to post a follow-up interview with Hilary Jones (yes, actual Dr Hilary from Good Morning Britain) in which I ask him for his advice on dealing with bladder weakness, what to do if you’ve been neglecting your pelvic floor exercises or they’re not helping and what to do if you are finding sport a problem because of bladder weakness.

And in the meantime, just to prove I’m not making it up, here’s a picture of me doing a bit of burlesque (twerking with feathers, really) at the TENA event. 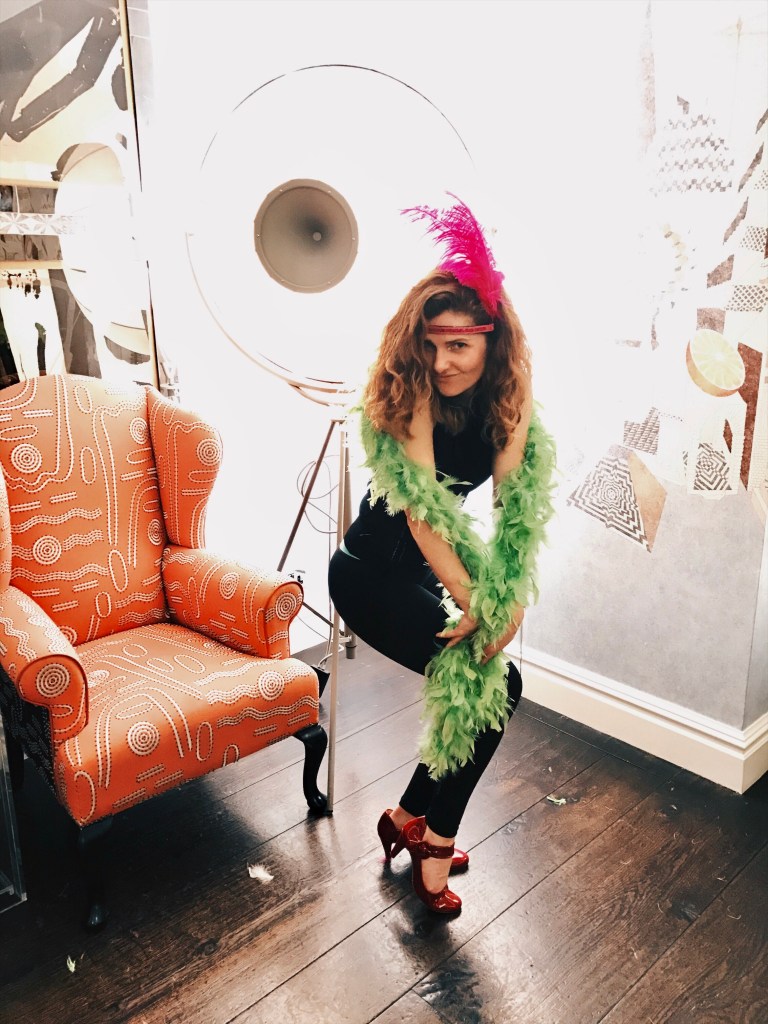 Note: I have received no payment for this post.

The Vionic Flex Sierra and how it got me running againSport, being over 40 and bladder weakness - an interview with TV's Dr Hilary Jones