Why Protein Coffee could transform your breakfast habits 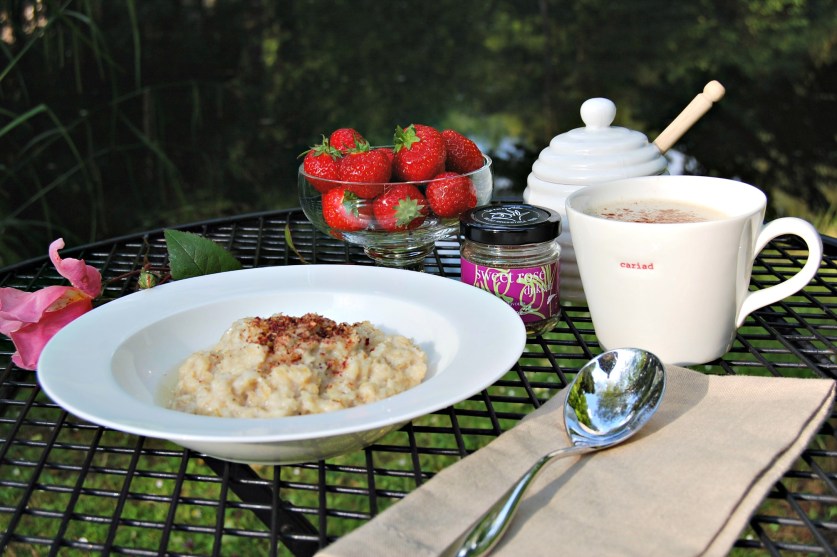 I love breakfast. I could never be one of those people who skip it; I look forward to it from the moment I wake up. So breakfast is a serious business for me, and there are certain elements that are non-negotiable.

First, it has to include coffee. As a massive coffee addict, breakfast without coffee is Ginger without Fred, gin without tonic, Brighton without the pier. 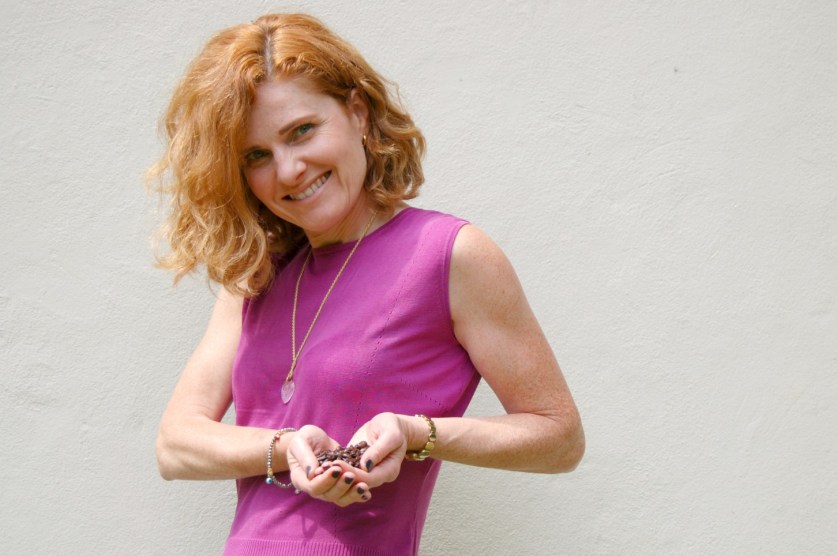 It also has to include some protein so that I’m not hungry again by the time I’ve finished the washing up. Whether you have a kick-ass workout regime or just do the odd run here or there, the fact is that exercise makes you HUNGRY all the time, and if I don’t get my protein fix at breakfast I’m at risk of eating an entire packet of chocolate digestives before lunch. On an egg day, that’s fine – all the protein is right there inside the egg. On a smoothie day, it’s no problem, either, as I put a scoop of protein powder into my fruit smoothie. 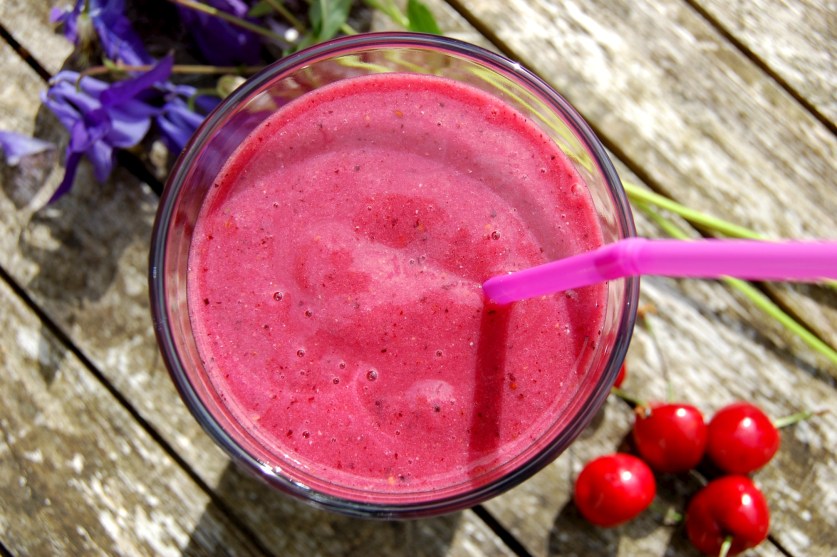 But what about a porridge day? I can squeeze in a bit of protein by making it with milk, but it doesn’t quite pack the protein punch I’m after, and increasingly I’ve been neglecting oatmeal – despite my love for it (yes, really) – for other, more protein-rich breakfasts.

Which is why Protein Coffee is such a clever bit of genius, combining two of the key ingredients to a successful breakfast. It’s made with whey protein concentrate plus real coffee, contains 17g protein per serving and comes in at a modest 84 calories – less than the average cappuccino. There’s 90g caffeine in a serving. To put that in context, a Starbucks single espresso shot comes in at 75g, so that’s a proper caffeine hit. 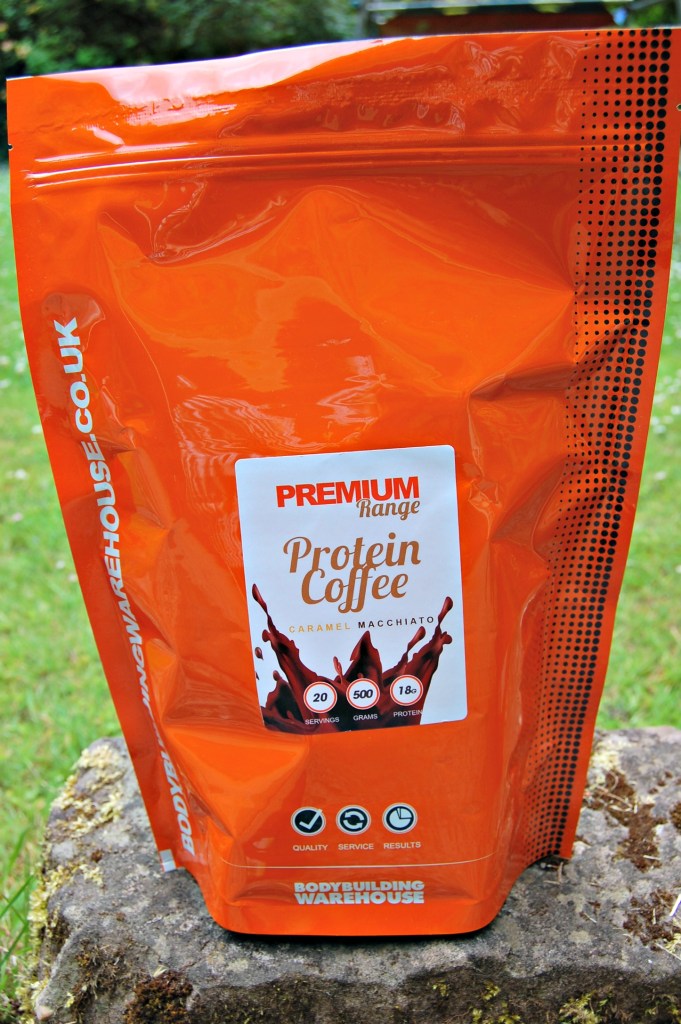 The flavour I’ve been trying is the caramel macchiato. Now, I normally have my coffee unsweetened, but I do enjoy a flavoured coffee from time to time. To give you an idea, it tastes exactly like coffee icecream – what’s not to love about that?

To make it, you put one scoop with 250g water in a shaker and give it a good shake (you don’t need to use a blender). You can then either pour it over ice or put it in the microwave for 30 seconds or so, depending on how you like it. Both, in my opinion, are delicious. 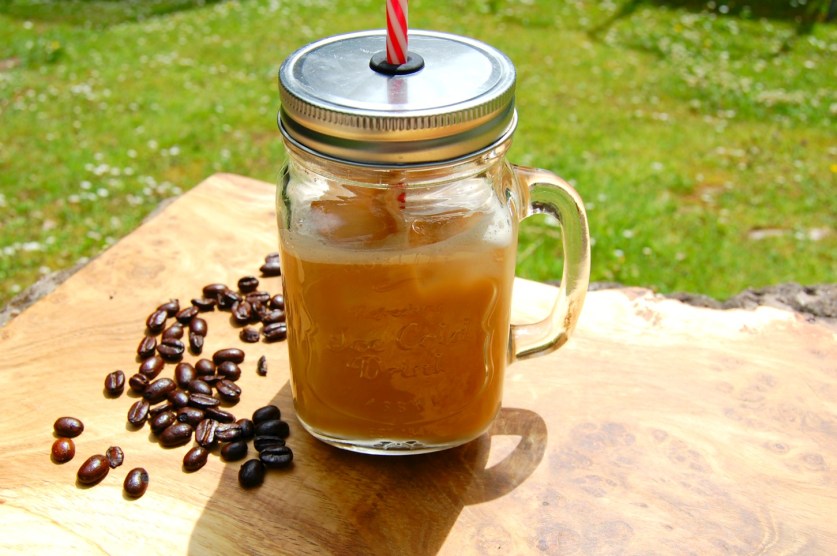 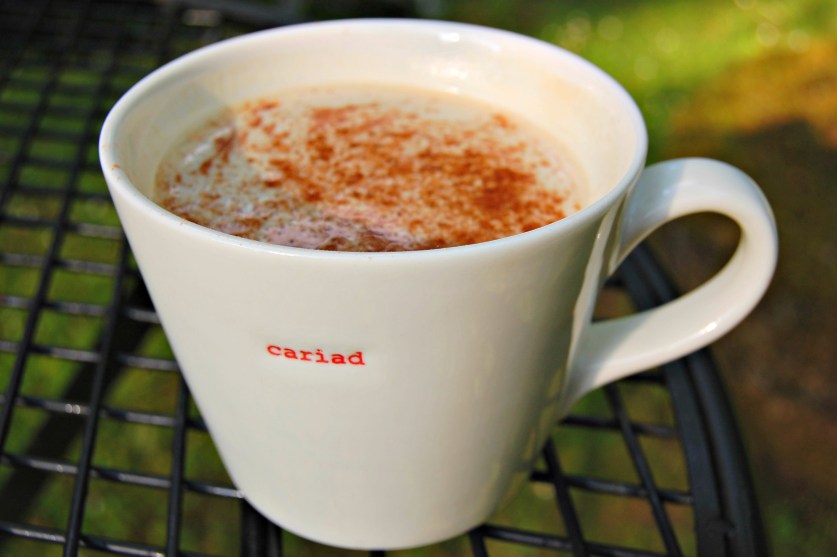 The result? A joyful return to my carb-laden breakfast favourites. Porridge! Toast! Pop Tarts! (no, not really Pop Tarts – there I draw the line)

There is one thing, though. I’m so much of a coffee addict that I occasionally add a cheeky extra shot of espresso, but nobody needs to know about that. You’ll keep that to yourself, won’t you?

Protein Coffee is available from the Bodybuilding Warehouse, £14.99 for 500g. 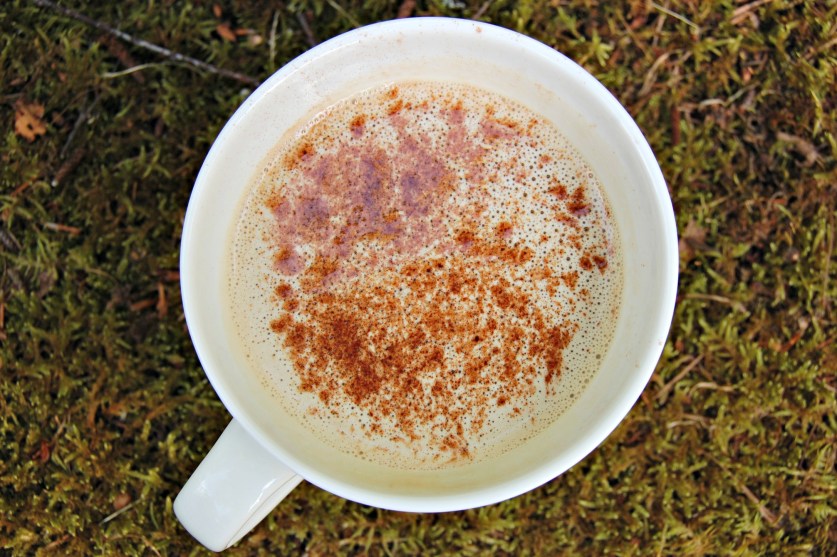 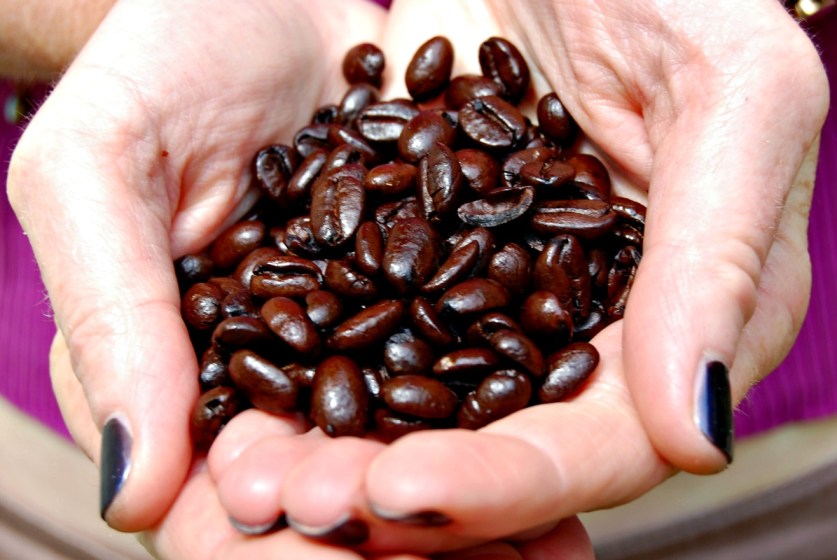 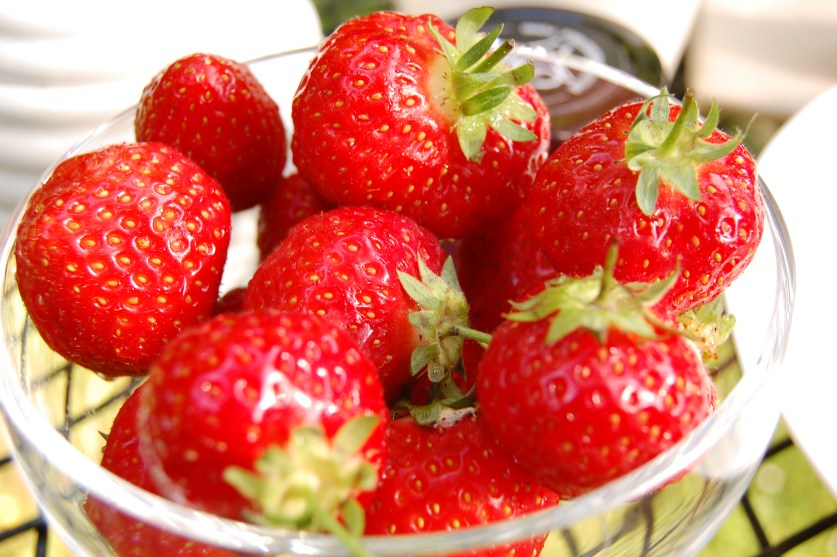 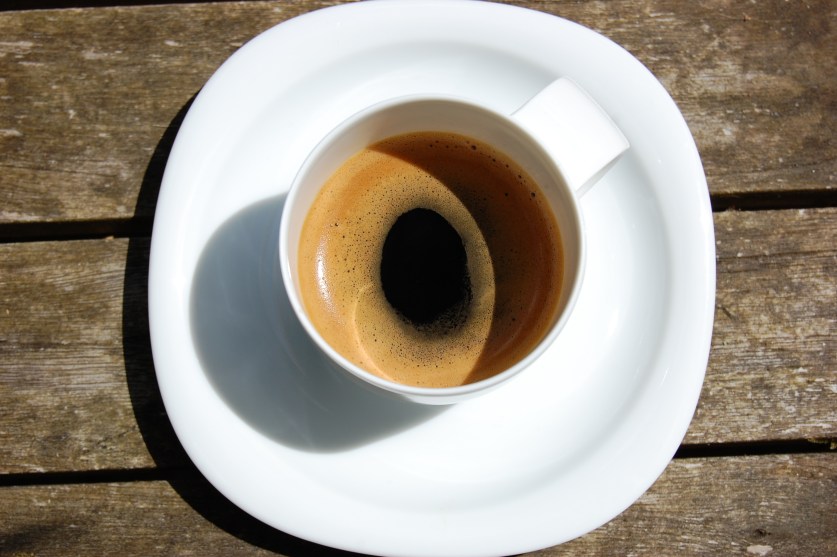 Note: this Protein Coffee was a gift from the Bodybuilding Warehouse, but my reviews are always independent and honest.