Chia on trial – are we being ripped off? 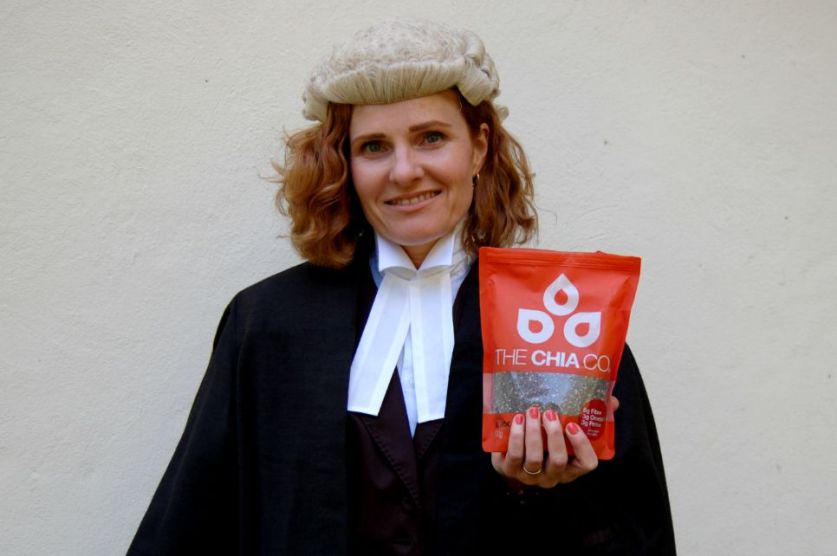 This is my new Sporty over Forty food series called Food Fads on Trial, where I’m going to be putting fashionable foods under the spotlight. I chose chia to start with as it has been getting so much media hype over the last few years, which always makes me sceptical. It looks and acts suspiciously like our old school lunch friend, tapioca – remember the frogspawn puddings from your childhood? – so I wondered if chia really had more to offer. 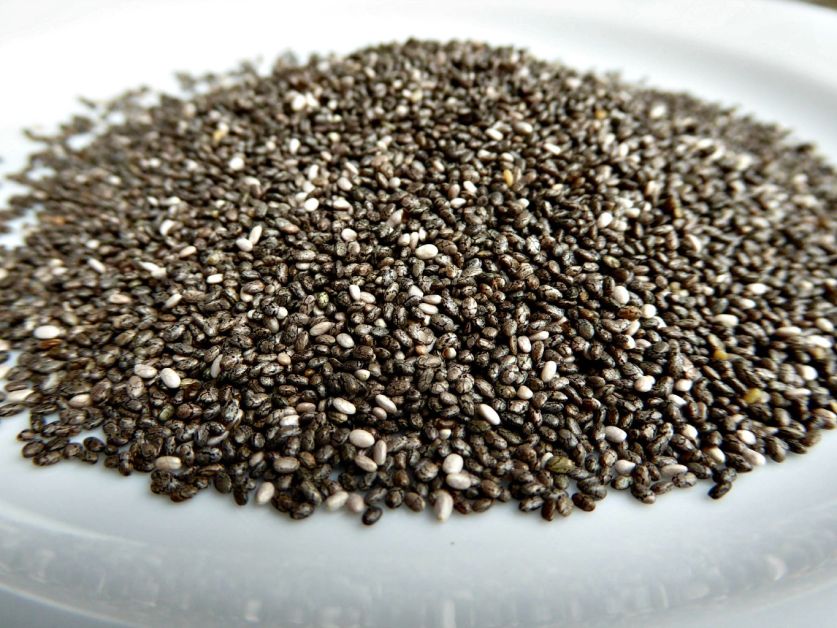 Chia, in case you’re wondering, is a seed that comes from a flowering plant native to Mexico and was a south American staple long before Instagram had ever heard of it. It absorbs up to 27 times its own weight in liquid, forming a hydrogel capsule that gives it that familiar frogspawn texture similar to tapioca. It is commonly soaked in different types of milk and made into puddings, and some people sprinkle it on other foods and mix it into smoothies. It sometimes comes ready-milled, sometimes sprouted, and the black and white versions are more nutritious than the red or small black types. 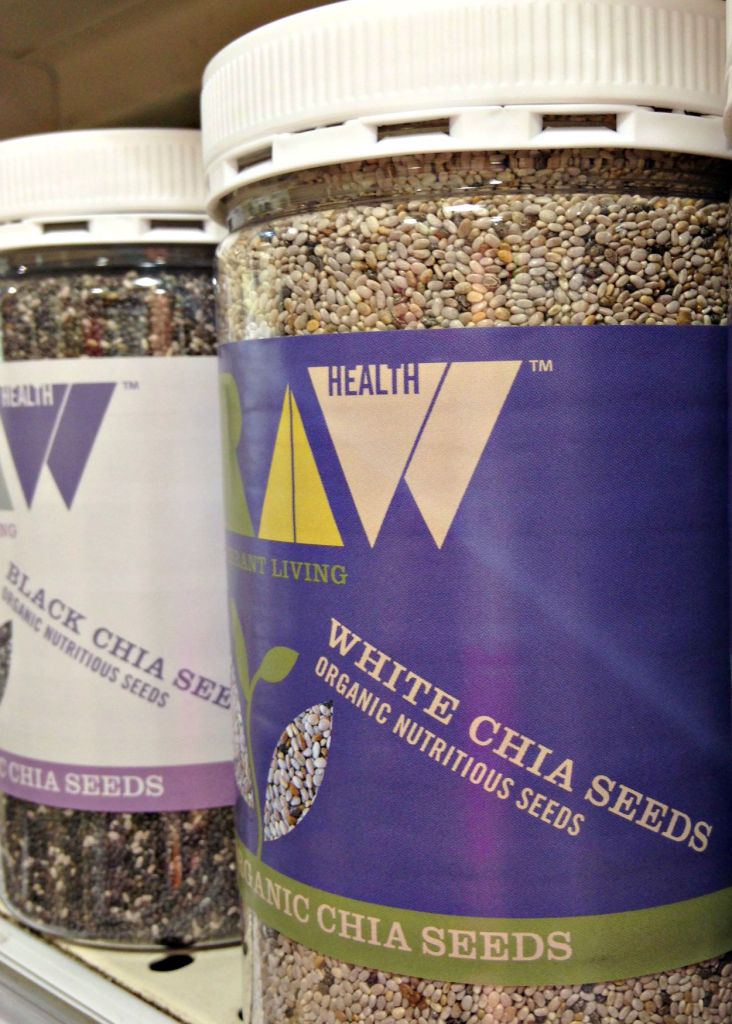 THE CASE FOR THE PROSECUTION 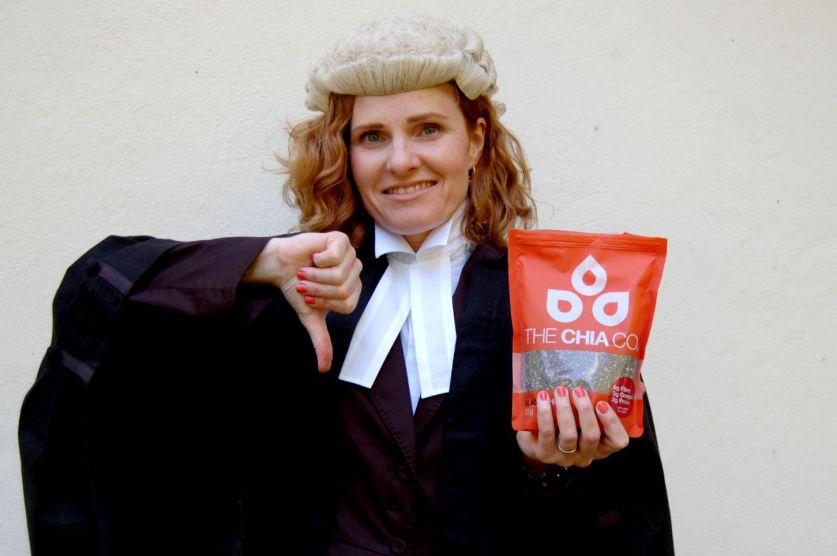 THE CASE FOR THE DEFENCE 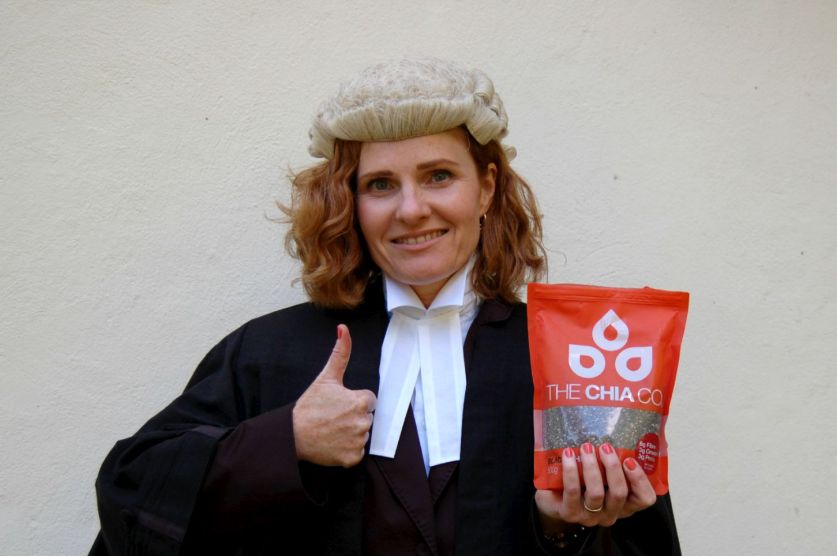 With some reluctance, I’m going to have to pronounce in favour of chia.

There are some cautionary notes. I wouldn’t personally eat it dry, as I don’t like the idea of it swelling up in my stomach or anywhere else.

You should not eat it without medical advice if:

But other than that, it’s just terrific. It’s really, really good for you and I happen to like the frogspawn thang. It also keeps you super-full for ages, which is great, especially if you work out a lot and are constantly hungry.

WHAT DO YOU DO WITH IT?

You’ll find hundreds of recipes online, but my two favourites are chia and oat porridge and coconut and mango chia pudding. 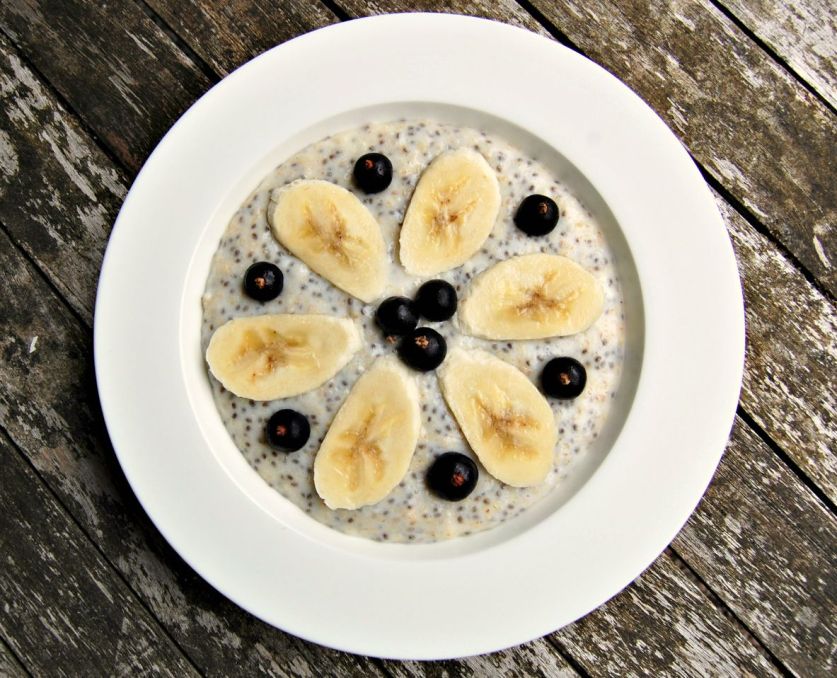 Put a tablespoon of chia seeds into a half-cup and fill the rest with porridge oats.

Place in a pan and add 3.5 cups of milk. You can use fancy mylk if that floats your boat, but I just use good old semi-skimmed cow’s milk.

Bring gently to the boil and simmer for about 7 minutes (much longer than regular porridge – you need this to cook the chia).

Serve with fruit / honey to taste. 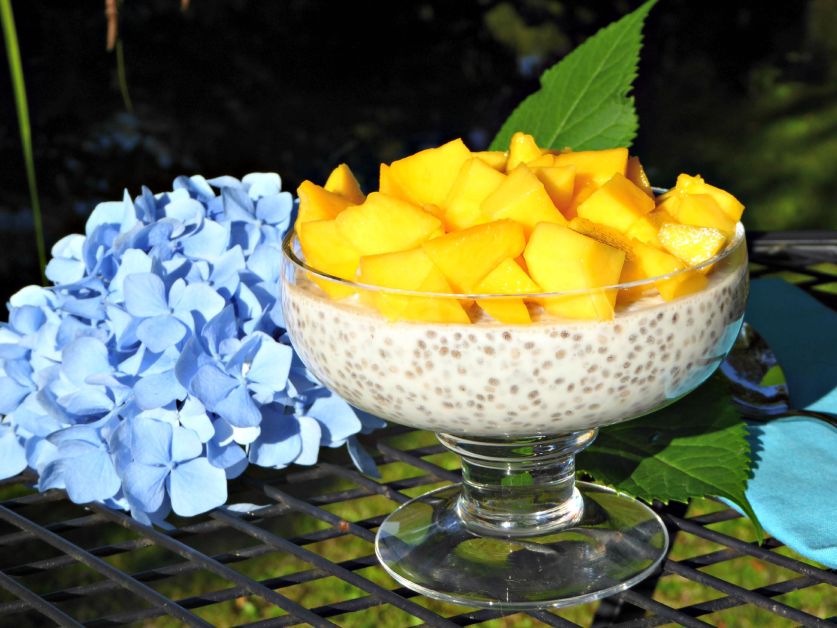 Mix together 1 cup coconut milk (I used half fat but regular coconut milk is fine) with 1/4 cup chia seeds, a dash of vanilla essence and 1 tbsp honey.

Put in dish and leave overnight. 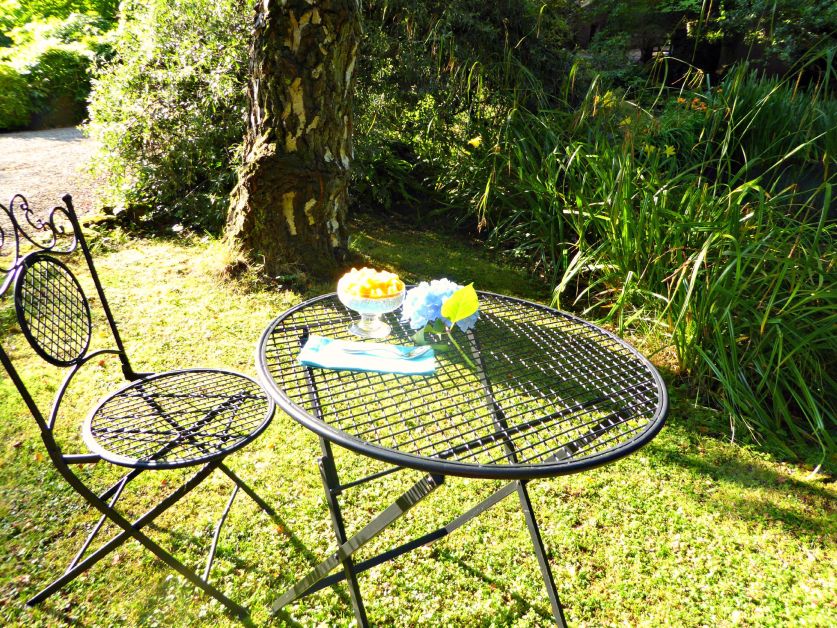 So tell me, what do you think of chia? Is it worth the money or is it just expensive frogspawn? 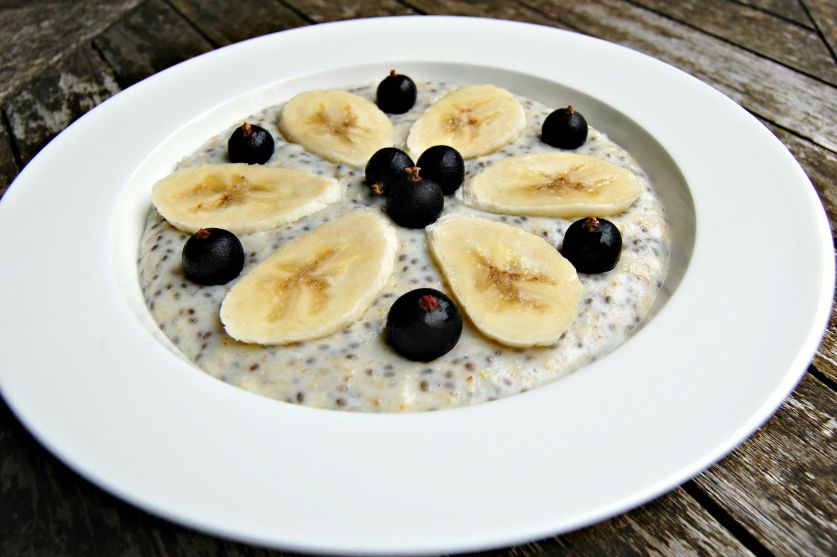 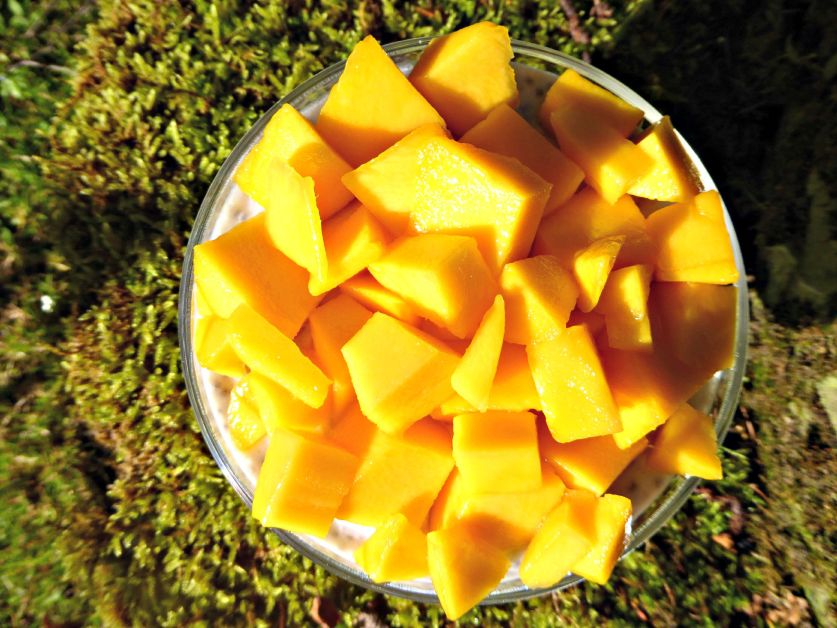 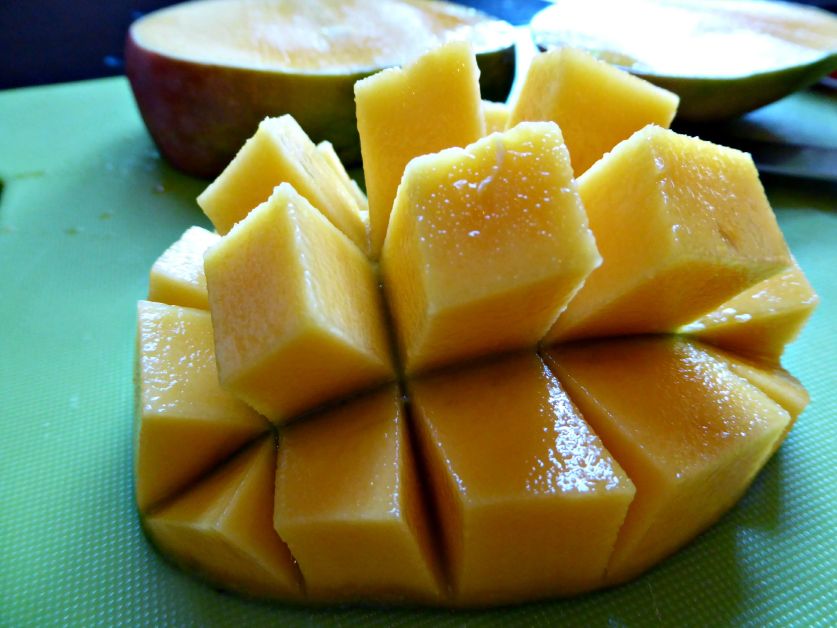 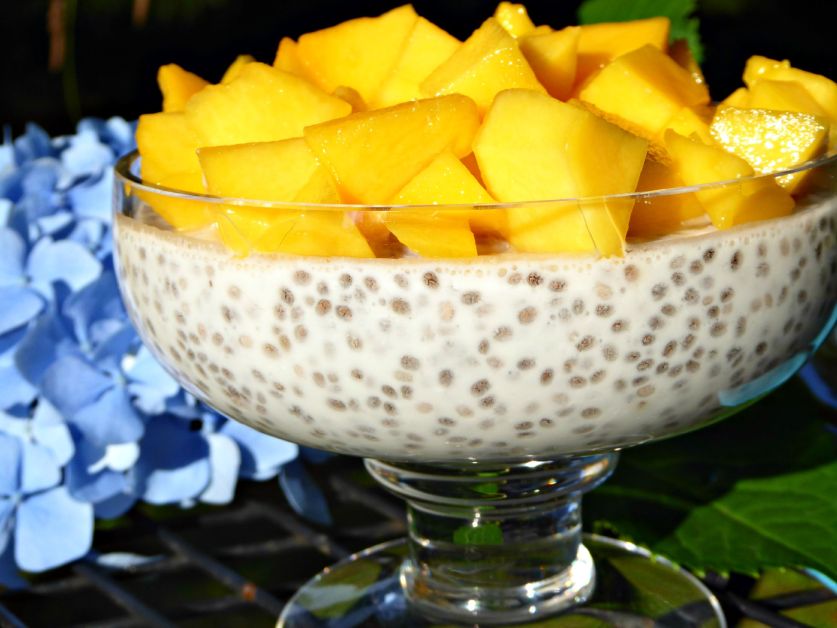